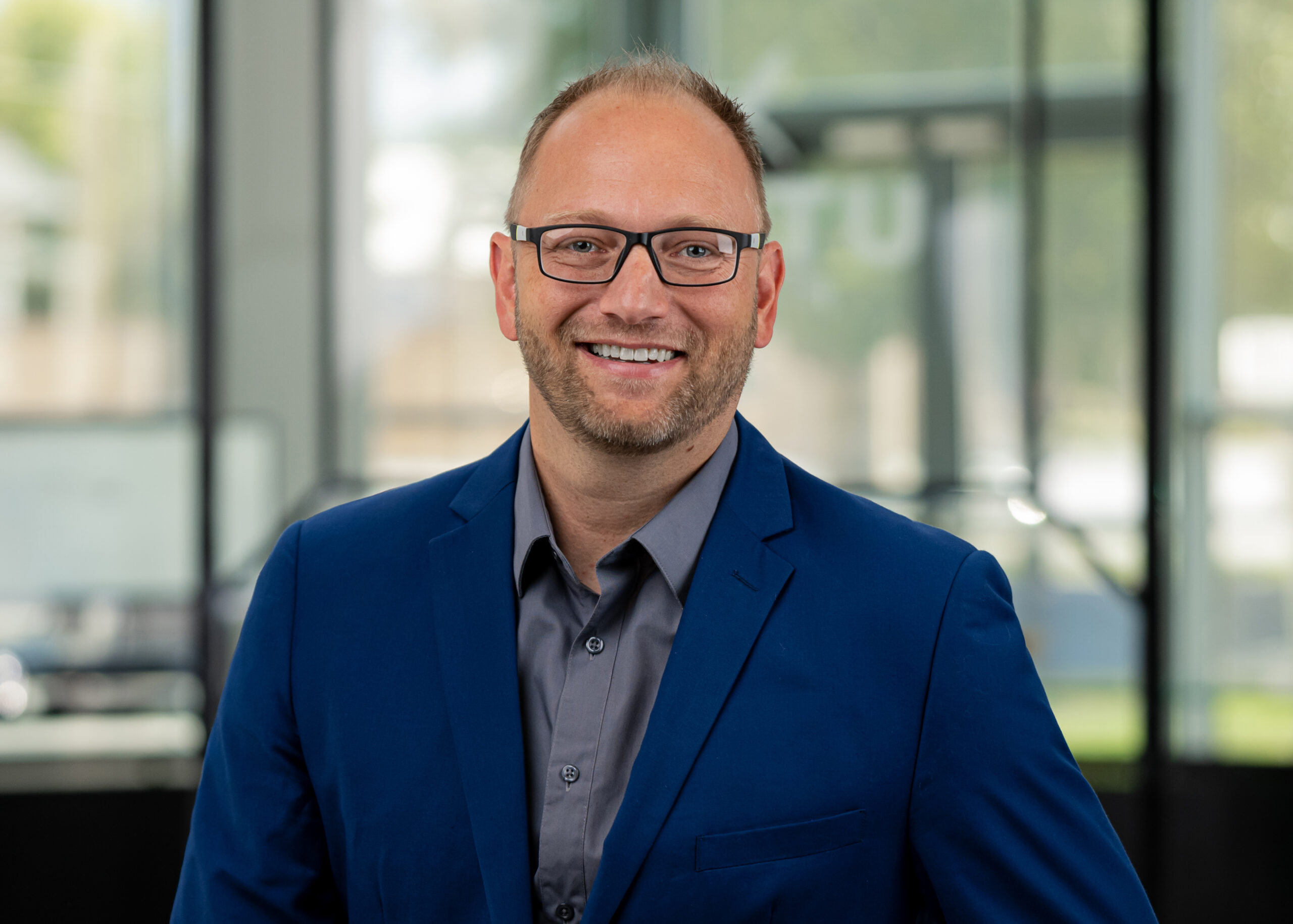 Roger has been serving as UTOPIA Fiber’s Executive Director since 2016 and has been a technology management professional in telecommunications and information technology for over 15 years. Roger has been designing and building networks throughout his career in various roles including Vice President of Engineering for Vivint Wireless, CTO for UTOPIA Fiber, Network Engineer for iProvo, and Network Product Manager for Brigham Young University. Roger earned his Bachelor of Science and Master of Science degrees in Information Technology from Brigham Young University. 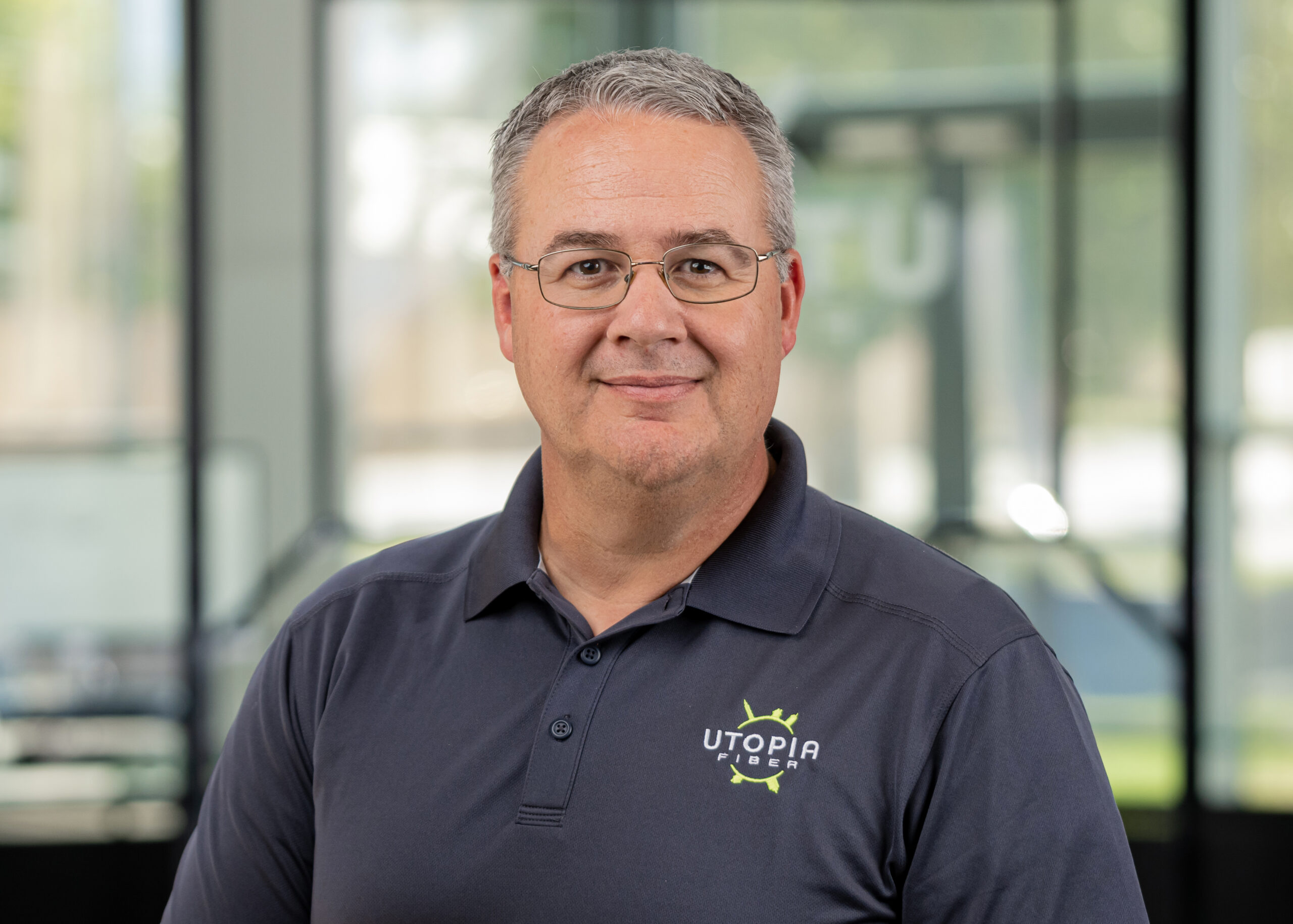 Jason started at UTOPIA Fiber in May of 2022 and brings decades of public- and private-sector financial experience to the table at a time when UTOPIA is scaling quickly, and supply chains and financial markets are causing heartburn. Prior to joining UTOPIA Fiber, Roberts served as Brigham City’s Administrator and previously served as the city’s Finance Director. He has also worked as the Controller for Transportation Alliance Bank, and at Ernst & Young in Salt Lake City. Jason has his CPA certification and has earned his Bachelor’s and Master’s Degrees in Accounting from Utah State University. 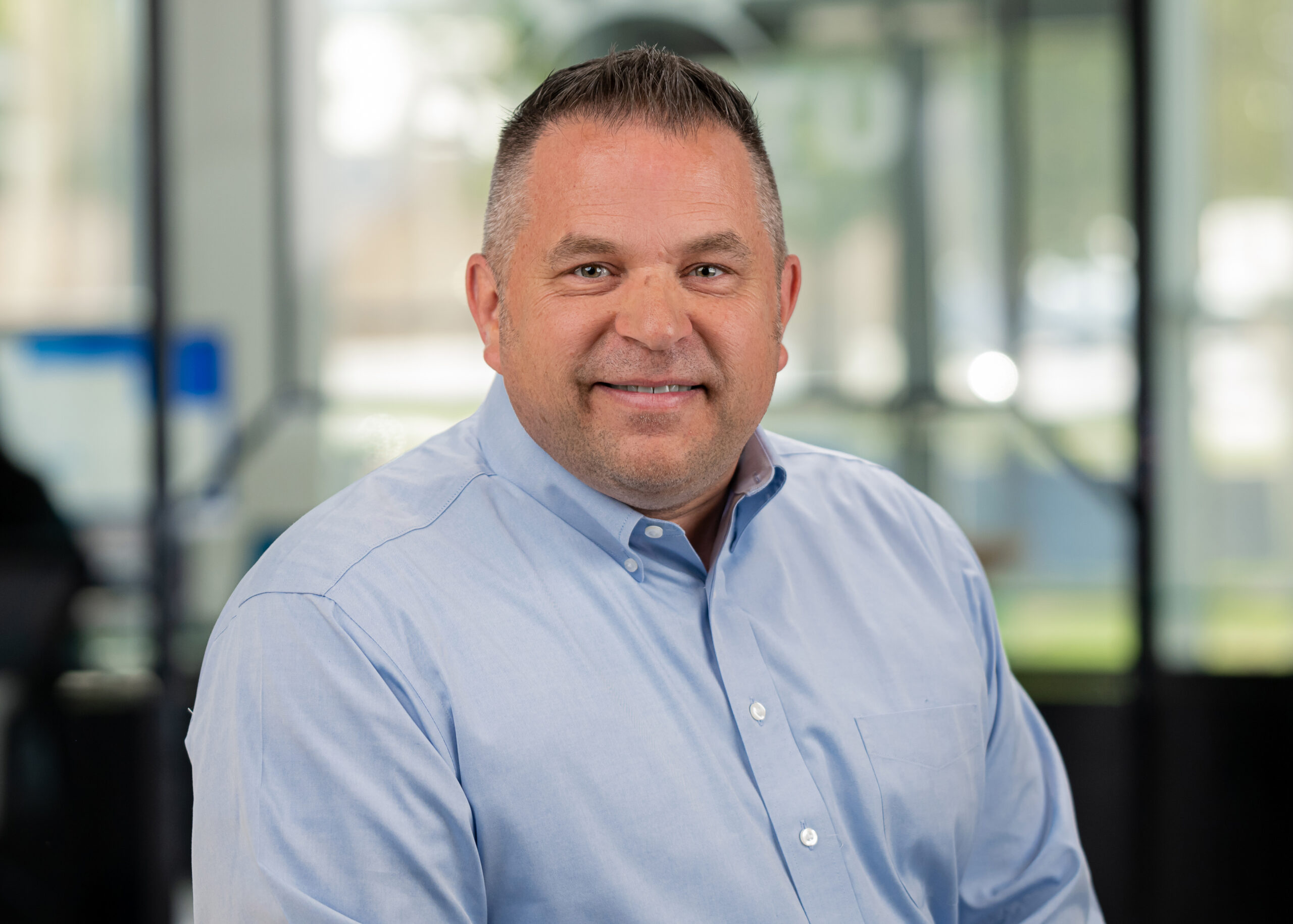 Aaron has been with UTOPIA/UIA since June of 2017 and has been in technical operations, engineering management, and information technology for over 17 years. He started as our Chief Operating Officer and recently transitioned into our Chief Technology Officer. Aaron earned his Bachelor of Science from the University of Phoenix and Master of Science in Information Systems and Technology Management from Capella University. 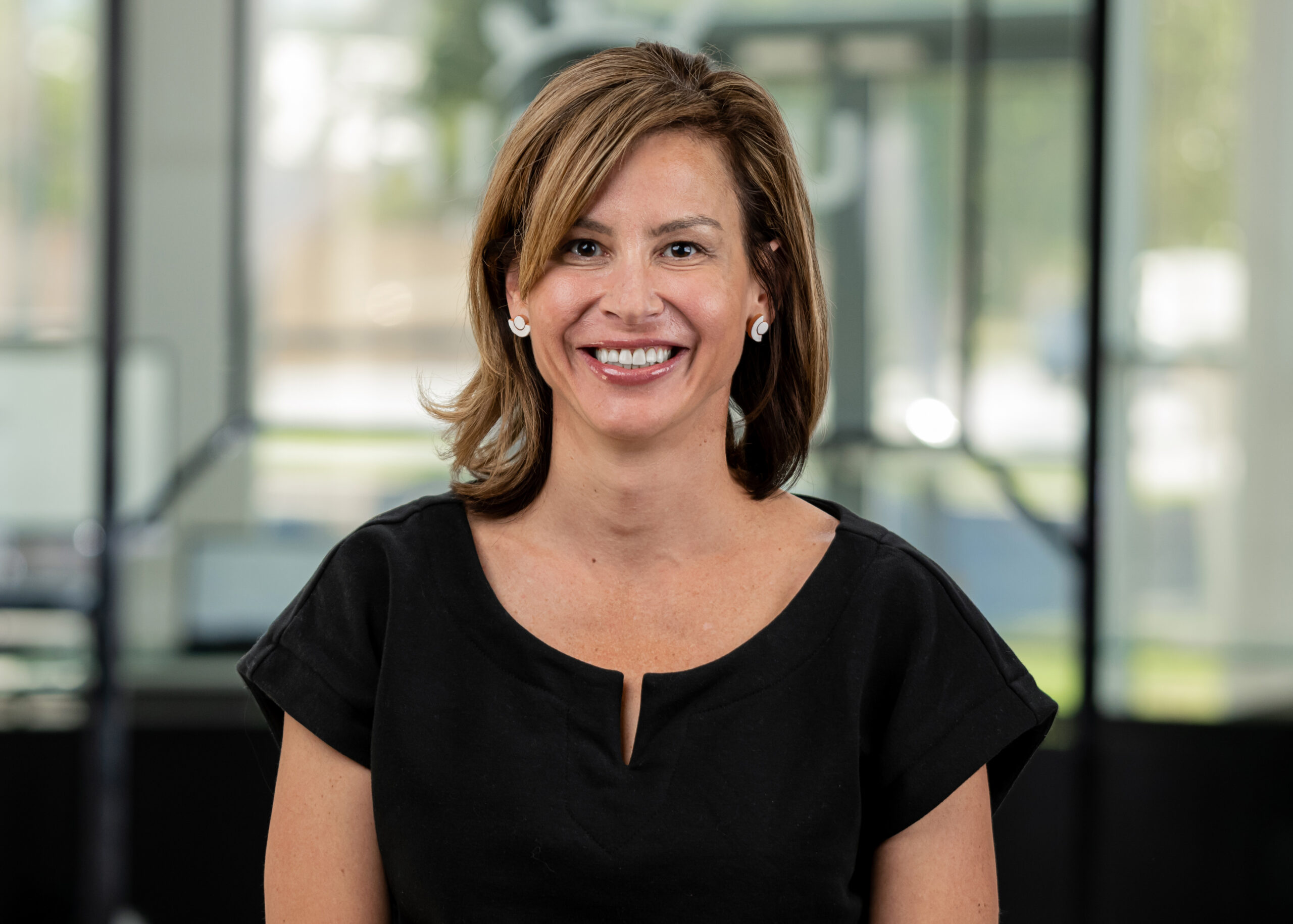 Kim McKinley joined UTOPIA Fiber in 2010. In her role as CMO, she oversees the Marketing, Sales, Order Fulfillment and the Customer Service departments. Before coming to UTOPIA Fiber, she worked in the Hospitality Marketing industry on the east coast. Kim has a Bachelor’s Degree in Business Administration from the College of Charleston in Charleston, South Carolina. 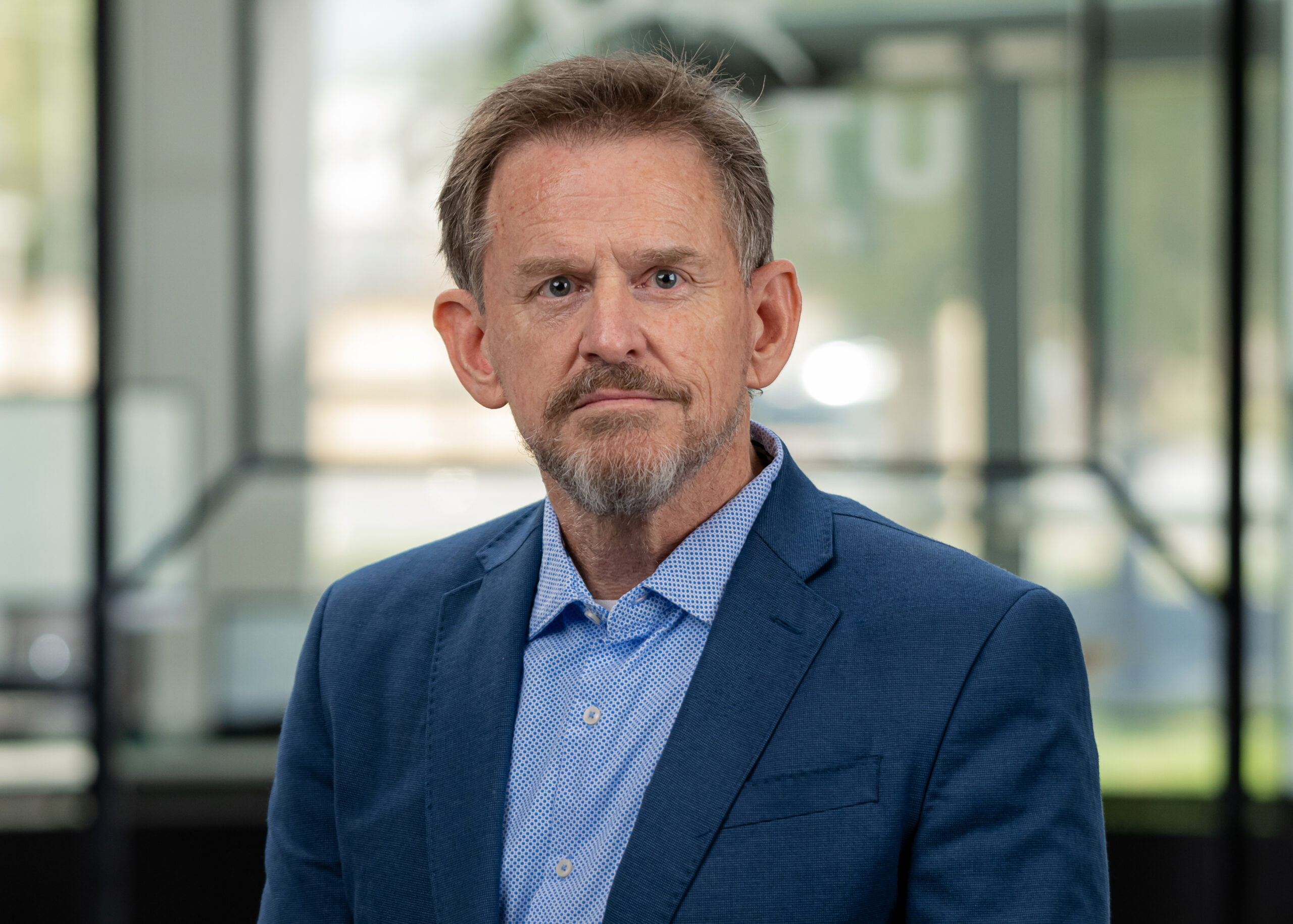 Before joining UTOPIA Fiber in 2022, Starkey spent 30+ years representing large private landowners & real estate developers, as well as the contracted city attorney for several Utah municipalities. In 2013 he was appointed as the first in-house city attorney for Washington City, one of Utah’s fastest growing municipalities. Prior to the appointment, Jeff was a shareholder in one of Utah’s largest law firms, Durham Jones & Pinegar, having served as the Chair of DJP’s Real Estate & Banking Practice. His legal practice of three decades of governmental law, land-use and development rights prepared him for his current role as General Counsel of UTOPIA, a Utah political subdivision. He received his Law degree from Brigham Young University and Bachelor’s degree in Business Administration from Utah State University. 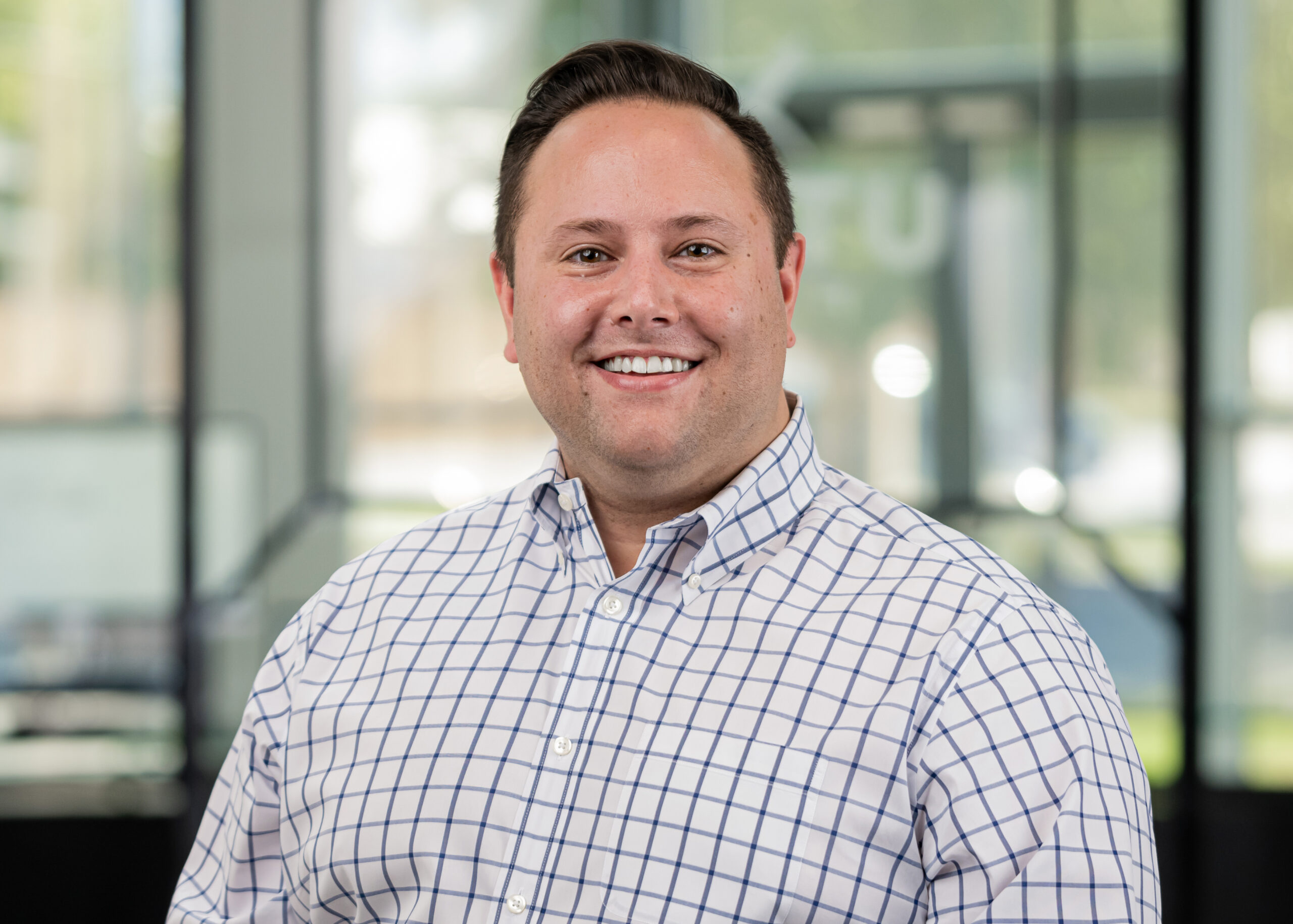 Jeff joined the UTOPIA Fiber team in June of 2021 as our Chief Operating Officer. Since 2013 he has been a director and manager for a number of tech and software companies across the country including Vaxess Technologies, Vivint Smart Home, Lucid Software, and Smart Interests. He recently returned to Salt Lake City after living in the UK for several years. Jeff holds a Bachelor’s degree in Political Science from the University of Iowa and a Master’s degree in Management from Harvard University.